The Church of England in Your Community 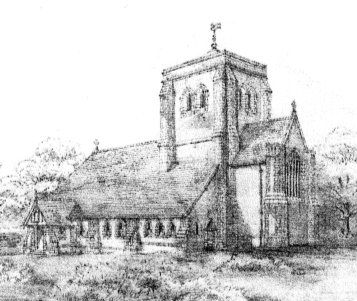 The original design of the church was by G.E.S.Streatfield.  The sketch to the left shows Streatfield's proposed design. This and the panel below titled 'Alexandra Road Church' are reproduced from a news leaflet of 1910. 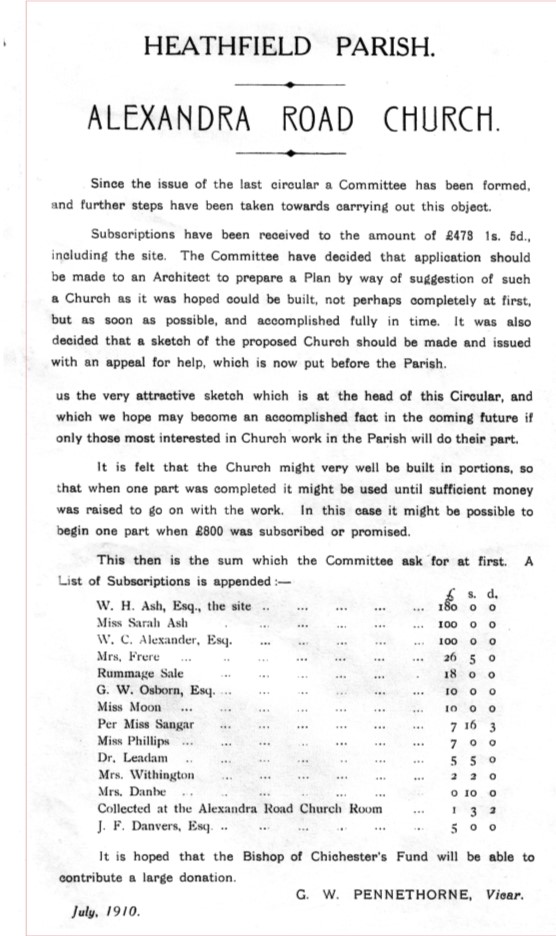 The church was intended to be built in sections as funds became available.  Temporary walls to the north and south of the nave were built with this in mind. The proposed north aisle and tower have never been built and the temporary north wall is still present.

The photo below (date unknown) clearly shows the south wall prior to the building of the south aisle.


The nave was the first part to be built and in 1963 the south aisle, vestry extension and southwest entrance porch were added. 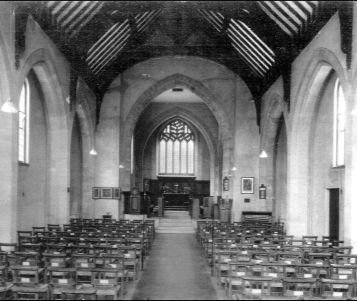 In 2004 the entrance porch was remodelled and a toilet was added.